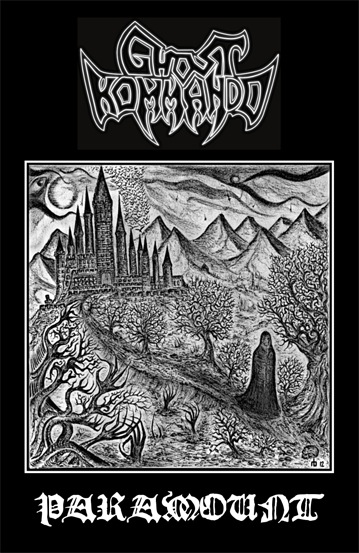 Ghost Kommando - Paramount Tape
"Paramount" takes the listener to an obscure journey through timeless chapters of doom. A monument of honour and archaic beauty.

For EU customers, these labels will carry copies in October:
Darker Than Black / Merchant of Death
Iron Bonehead Productions

OUT NOW THRU FINAL AGONY: http://finalagonyrecords.bigcartel.com/ 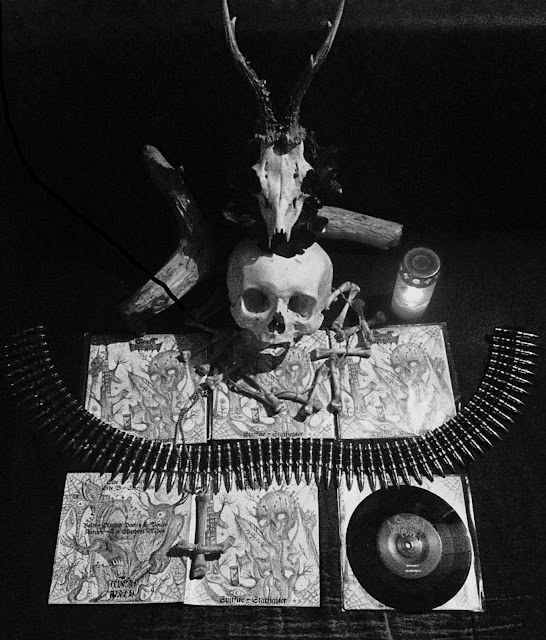 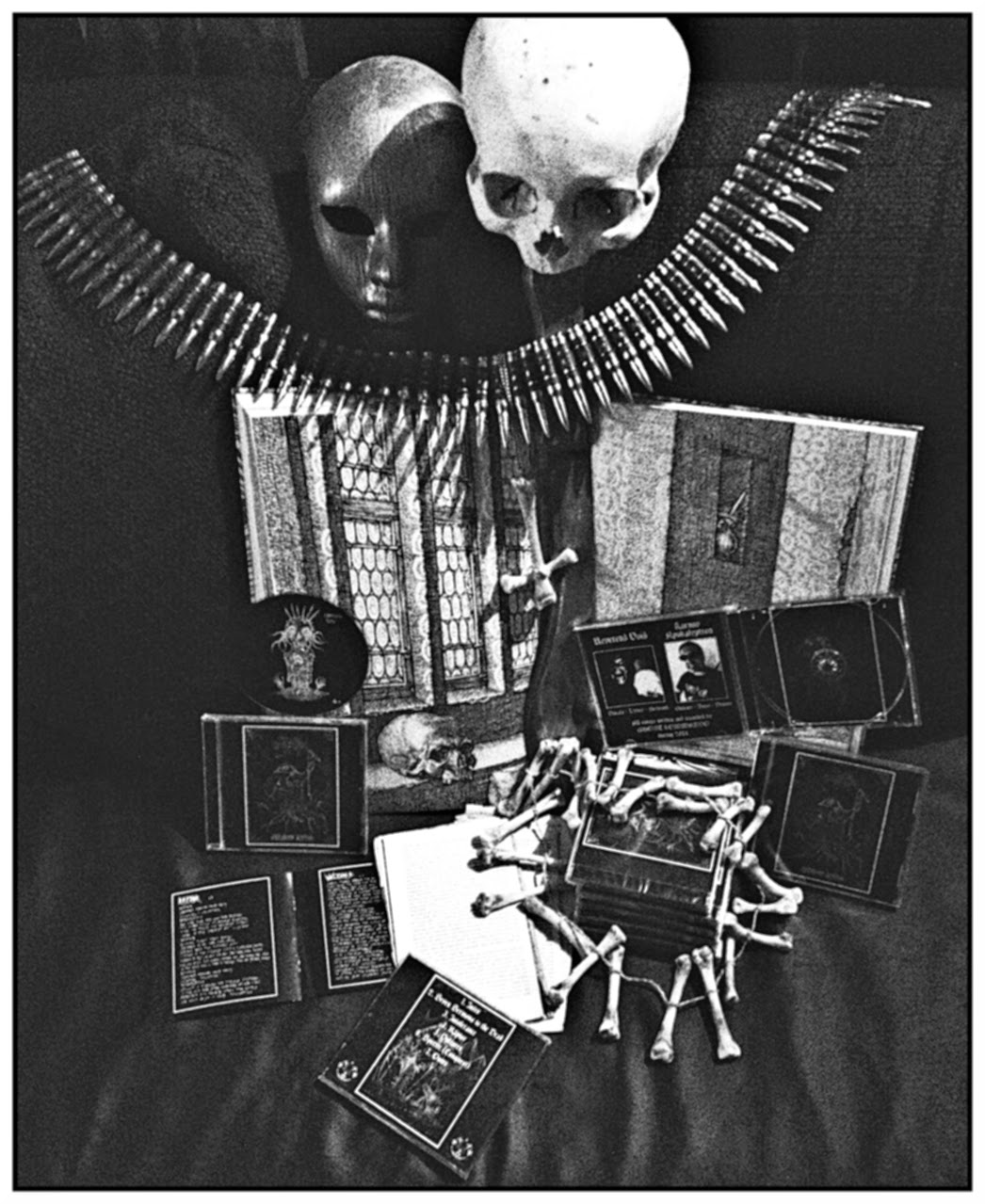 UNLEASHED TODAY BY BREATH OF PESTILENCE:

The Swiss Ghost Kommando returns with a new MCD delving into the mysteries of Abraxas.
Five new tracks + intro and outro (circa 25 minutes)

Distributors get in touch for trades/wholesale! 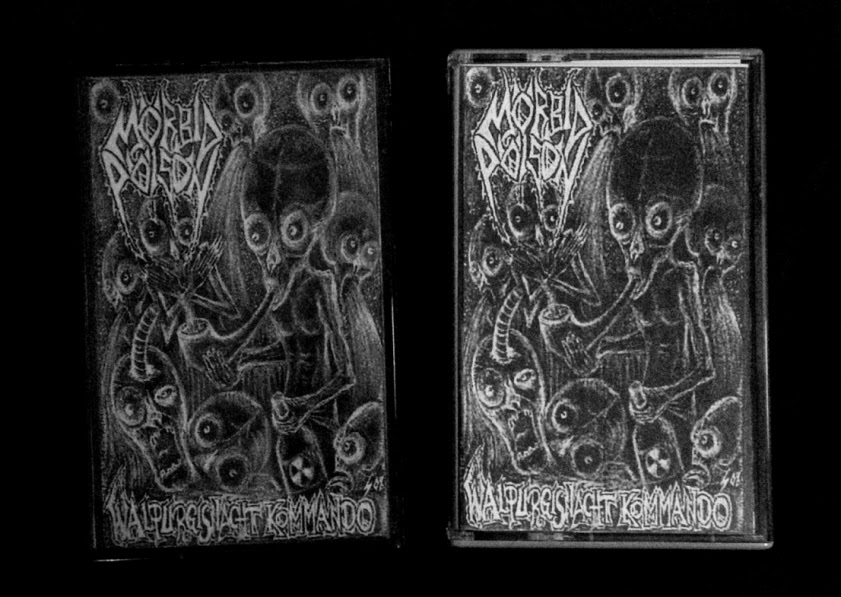 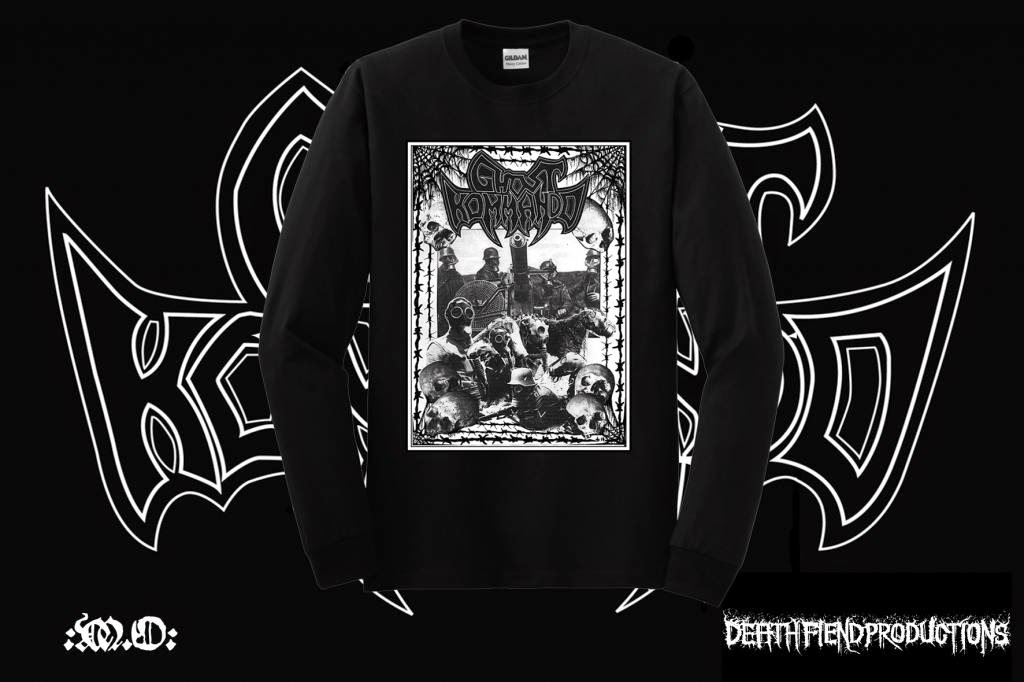 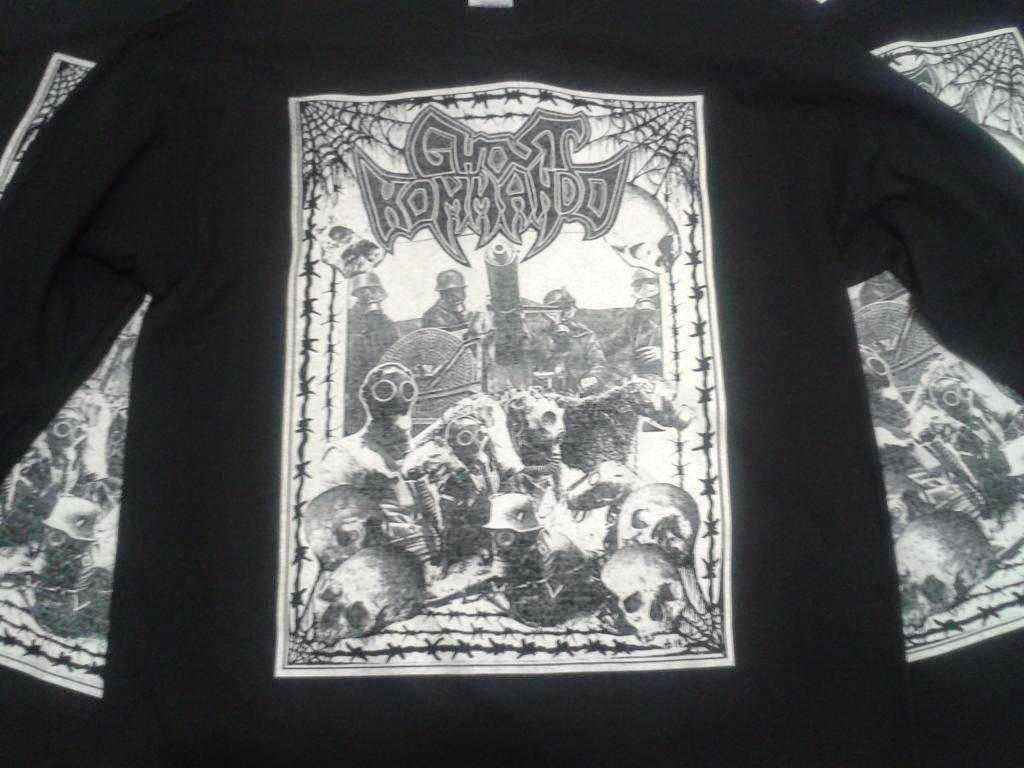 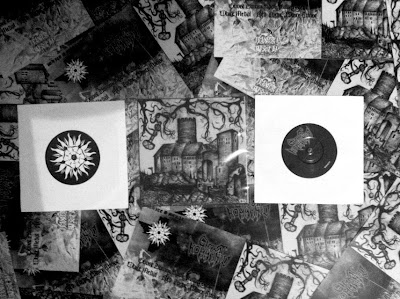 
The long awaited debut to vinyl by Switzerland's obscure Ghost Kommando! Kommandant Karnov & Reverend Void, with their track "Falkenstein", add more of a Black Metal layer to their own unique brand of raw underground metal destruction. Darkthrone meets Joy Division in an ancient Swiss castle. Yorkshire one man band White Medal takes a more experimental route and incorporates the Raw Heathen Black Metal it is known for alongside punkier and more aggressive freeform rock elements with bestial as well as somewhat choral vocals. Lyrics detailing the bloody conversion of ancient Northumbrian folk from their native Pagan beliefs to Christianity and subsequently back again following the death of a Christian ruler. Limited to 250 copies on black vinyl with artwork by Ghost Kommando in their classic Death Fiend style. A unique release in the underground and quite possibly the first split between a Swiss and UK band?

Spiritual Flames of the Past 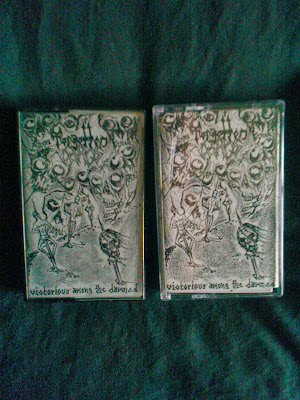 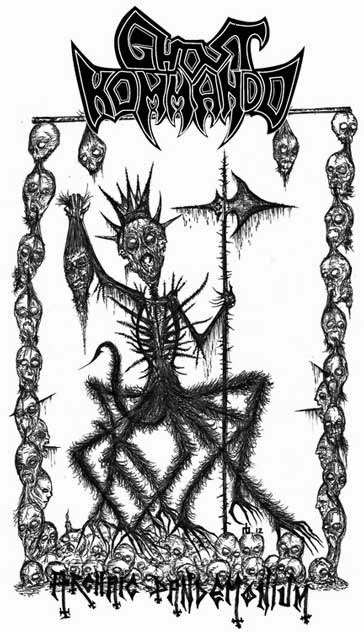 - Label Description -
The extremely hard to find demos from one of the most important bands in the underground. Uncategorizable darkness and horror with elements of the darkest stripped down Black Metal à la AKITSA mixed with the brooding depression of late 70's/early 80's THE CURE and JOY DIVISION. Limited to 200 copies. 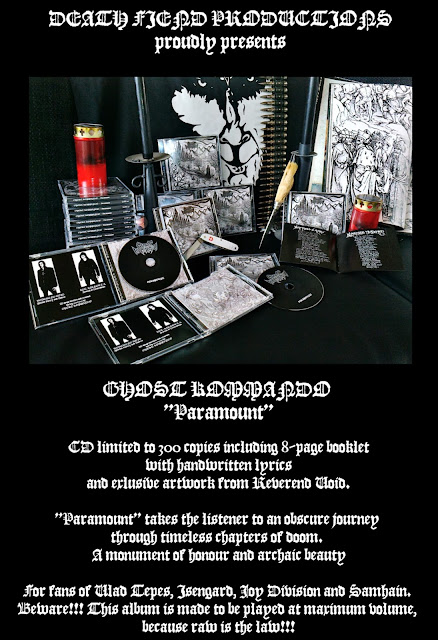 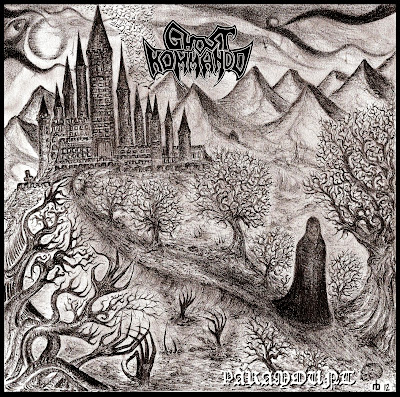 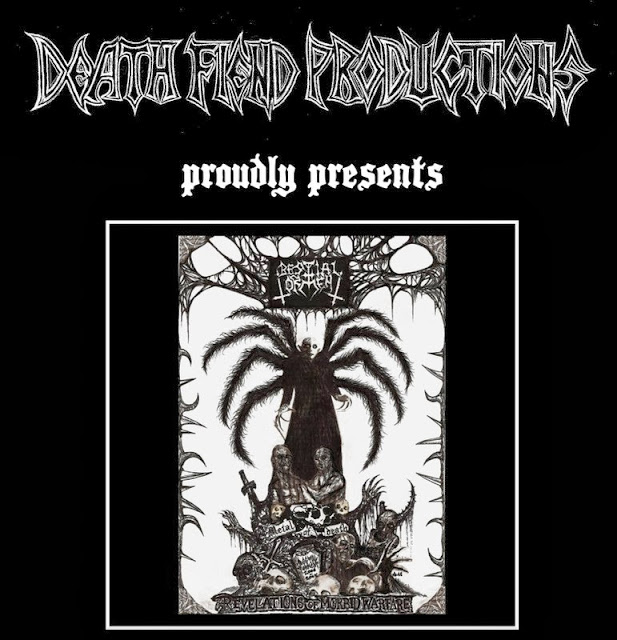 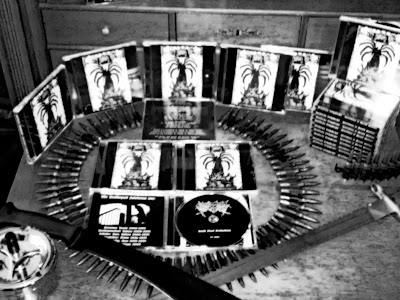 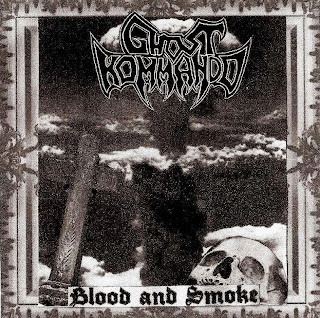 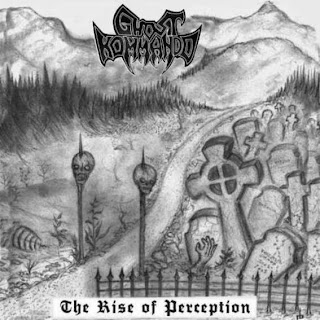 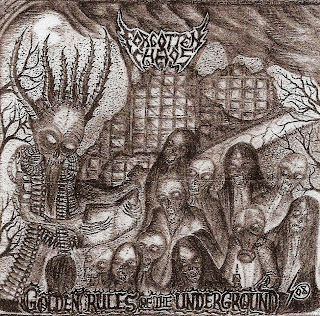 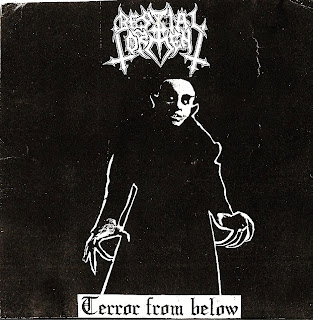